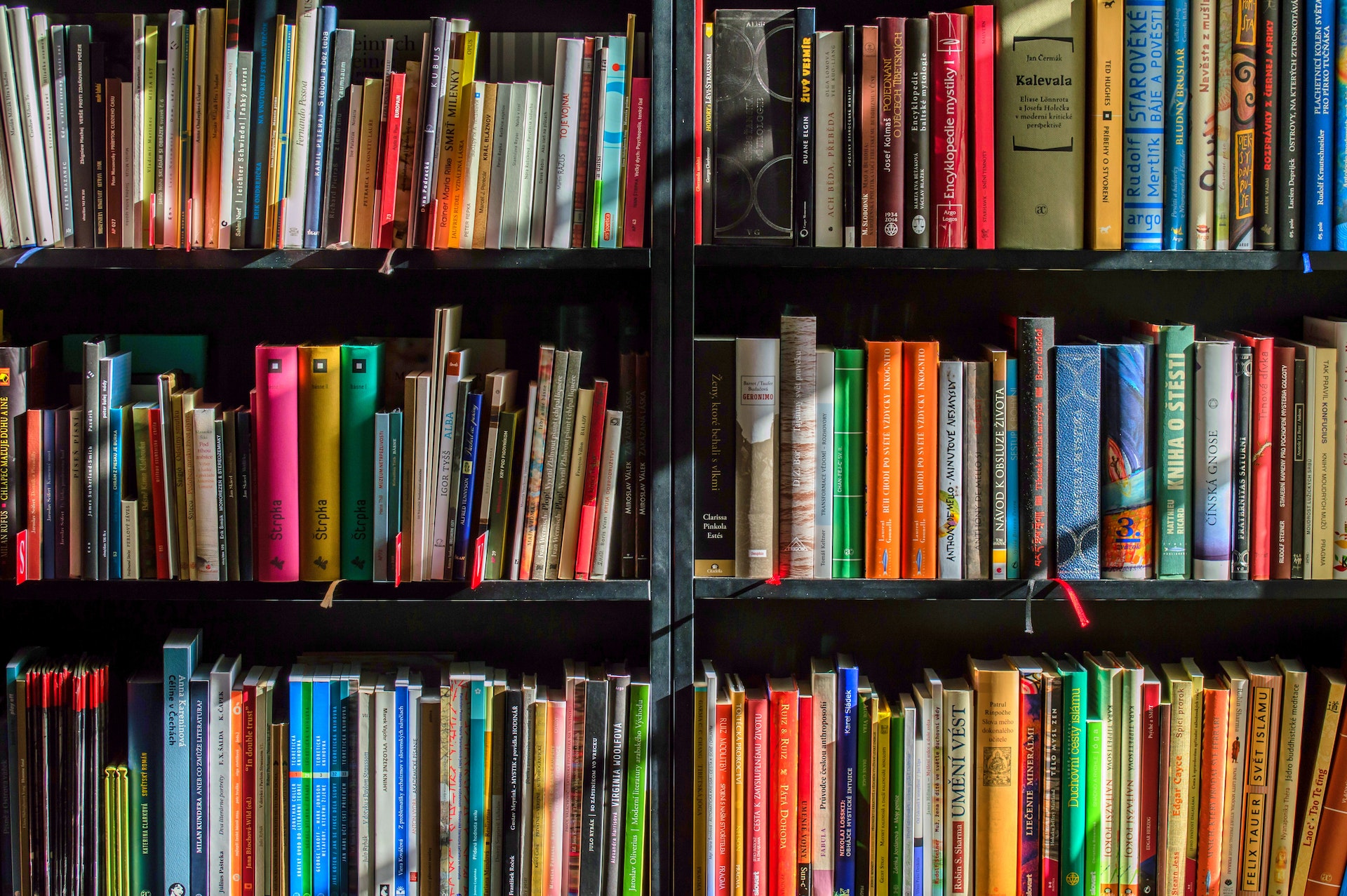 MEDICAL ETHICS IN A MULTICULTURAL COUNTRY: DIFFERENCES IN PRINCIPLES AND PRACTICES AMONG MUSLIMS AND BUDDHISTS

Religion plays an imperial role in the ever-changing healthcare system of Malaysia. The Malaysian, being a multi-racial society, has to adapt and accommodate various practices of religion from different cultural and religious backgrounds. It is this diversity that demands the understanding of the different ideologies of faith as a necessity to the healthcare giver such as doctors, nurses, and paramedics. This article aims to compare the principles and practices of the official religion of Malaysia, Islam, as compared to the mainstream religion of the Chinese, which is Buddhism. The discussions focus on the general beliefs and practices of these two religions, the approach towards health and disease and dealing with the issues of death and dying.

An analysis of the popularity and respectability of the exegetical sub-genre asbāb al-nuzūl (occasions of revelation) in the Qur‟an is usually regarded to be considered under the category of Qur‟anic sciences, which is an intersection between exegesis and narration. With the tool of asbāb al-nuzūl, the exegetes obtain a structural rule that lets them supervise the verse. Furthermore, because of the problems attended upon taking a strictly historical view of asbāb al-nuzūl, Muslim scholars sometimes interpret an asbāb al-nuzūl to mean not an actual historical event, but any situation to which given Qur‟anic verses might have application. Therefore, this study aims to hunt a detailed inspection of the rule of interpretation, which is related to asbāb al-nuzūl applied by M. Quraish Shihab (b. 1944), who was a prolific Indonesian exegete and his published works continue to exert a strong influence. Therefore, to arise a reasonably effortless question: what are the rules contracted to fulfil? When one knows about the asbāb al-nuzūl, it is still to be decided whether the revelation has a specific implication for the particular occasion it was connected with, or whether it is of a general implication and needs to be applied by Muslims at all times. In this vein, by applying a document with an analytical approach, this article found two rules that were related to asbāb al-nuzūl used by Shihab to ensure that the resulting exegesis was following the requirements of Islamic law. Both of these rules emphasise that the most authentic and preferable rule according to majority of the scholars, which is the ruling should be derived based on the generality of the text and not on the particularity of the reason.

Generally, the existence of written works by scholars in the Malay Region (Malaya, Thailand and Indonesia) has been traced to the 12th Century AD. However, their written works on hadith specifically have only been traced to the 17th Century AD. This article is written based on the study of prominent figures and their works with the purpose of tracking the trail of hadith scholars who had contributed much to disseminate the science of hadith in the Malay Region. This study is focused only on their imprint in Malaya (now known as Malaysia), Thailand and Indonesia. Research outcome shows that works on hadith in the 17th and 18th Centuries were few in comparison to works in other fields such as fiqh (jurisprudence), tasawwuf (mysticism) and aqida/tawhid (Islamic creed). Most of the works were translations. In the 19th Century, works on hadith began to be introduced by Nusantara scholars, concomitant with many scholars studying overseas, specifically at Mecca and Medina in the Hijaz, and Egypt. These works are categorized into: 1) specific works on hadith and 2) works on religious sciences such as fiqh, tasawwuf, aqida/tawhid and books containing advice based on many hadith. Various works were written then, not just translations, but also Arabic books written by scholars competent in Arabic, on ulum al-hadith (science of hadith) and mustalah al-hadith (hadith terminology). Writing of such books became more prolific in the 20th Century. The dissemination of such works in Malaya and Indonesia became more widespread such that these works became the main reference in several learning institutions and helped to produce young scholars who followed in the footsteps of the elders.

Isra’iliyyat in Interpretive Literature of Indonesia: A Comparison between Tafsir Marah Labid and Tafsir Al-Azhar